Managing the Predictably Unpredictable: A Country Manager in Post-Conflict Zone 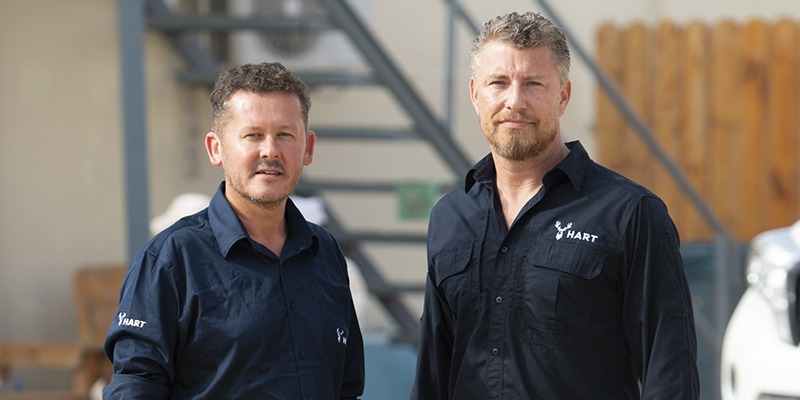 It stands to reason that to manage a professional risk mitigration company in a post-conflict foreign country, where no two days are the same, takes far more than a 40-hour week mind-set. For some, like Hart Nationwide’s Greg Brownlow, currently based in Somalia, it is more of a way of life punctuated by vacations, and it requires, as he describes, a professional approach, determination, and consistency.

Like many, the security industry was a natural progression for Brownlow who served in the Royal Irish Regiment until the battalion disbanded in 2006. After completing a specialist security course, he joined Hart in 2008.

The greatest challenge associated with working in conflict and post-conflict countries, says Brownlow, is that no two days are the same.

“We’re here doing a job because there are various important players who need private security in order to help get the country into a more stable situation, and the country at this stage is not able to deliver that service.

“Driving a team to contribute to the stabilisation of a country’s infrastructure can be rewarding as long as you can see it. It’s good to be able to walk away from countries like Afghanistan and Iraq where I’ve worked before and think, well ok, it’s in a better position, but it’s up to the government to use the tools they are given to continue to do the job correctly.

Achieving personal success in any career certainly drives job satisfaction, however, the prevailing ethos of a company is an equally strong driver, says Brownlow who started as a team leader for Hart in 2008 only to return 11 years later as the Hart Nationwide Country Manager for Somalia.

“Hart left a lasting impression on me as an employer who treated employees and contractors with regard and duty of care and that is what drew me back. Today, they are bigger and better than they were before, but with that same ethos. It was not easy to leave at the time, however my experience gained with other companies within the same sector allowed me to hone my skills and come back with the full toolbox needed to be a successful country manager,” says Brownlow.

The Business Development Role for a Country Manager

According to Brownlow, growth of any company is a combination of three elements: consistency, determination and an element of good fortune.

In terms of Hart Nationwide’s future progress in Somalia, Brownlow cites both the depth of the team’s experience, as well as the platform offered by the Chelsea Group as major advantages when it comes to projecting growth.

“One of the most important things that Hart Nationwide is able to bring to the international donors and diplomatic community is that we are a local company with international standards. And this, I believe, will differentiate us as we increase our footprint throughout Somalia.

“Further afield, there are certainly opportunities, especially as part of the Chelsea Group network, into other North Africa countries like Mozambique, Kenya, Chad and Sudan, to mention a few.”

In a quote that is ringing true for many in the Hart camp, Brownlow describes Somalia as ‘predictably unpredictable’ post-conflict, or conflict zone that he has experienced.

What Does It Take to Be a Country Manager in Somalia?

When it comes to what’s needed to get the job done, Brownlow describes himself as someone who is determined and focused and doesn’t take no for an answer. He believes that what you put in is what you will get out. It’s a bit like doing business in any forum, he says, it’s all exactly the same, you just need to be determined and consistent.

The Inspiration of ‘The Spartan General’

Like most leaders, at his core, there’s a personal hero inspiring Brownlow.

Bernard ‘Monty’ Montgomery – also known as Monty or  The Spartan General was a field marshal who survived both WW1 and WW2 and is Brownlow’s only hero.

“Monty had great military doctrine and standards. He was hard-working, professional, dedicated and he was also a family man. These traits, along with client safety and client-interest-first at all times, are what I aspire to and look for in my fellow colleagues. 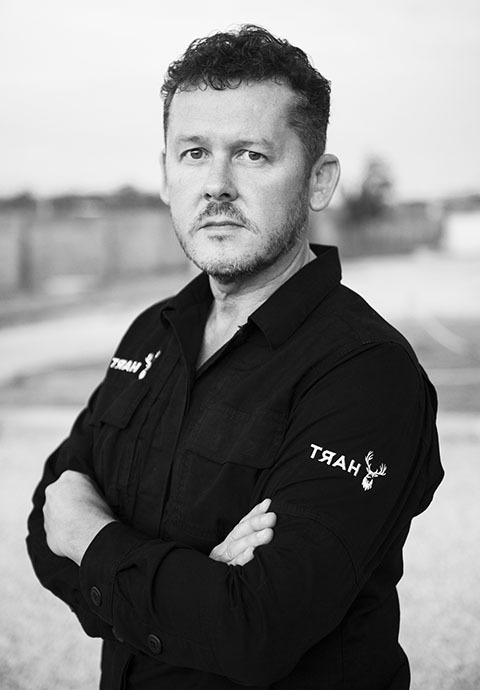 “It’s a challenge every day, especially when no two days are the same, but when there is job satisfaction, it’s not really counted as a job.”

Hart is a member of the Chelsea Group, a dynamic family of companies.